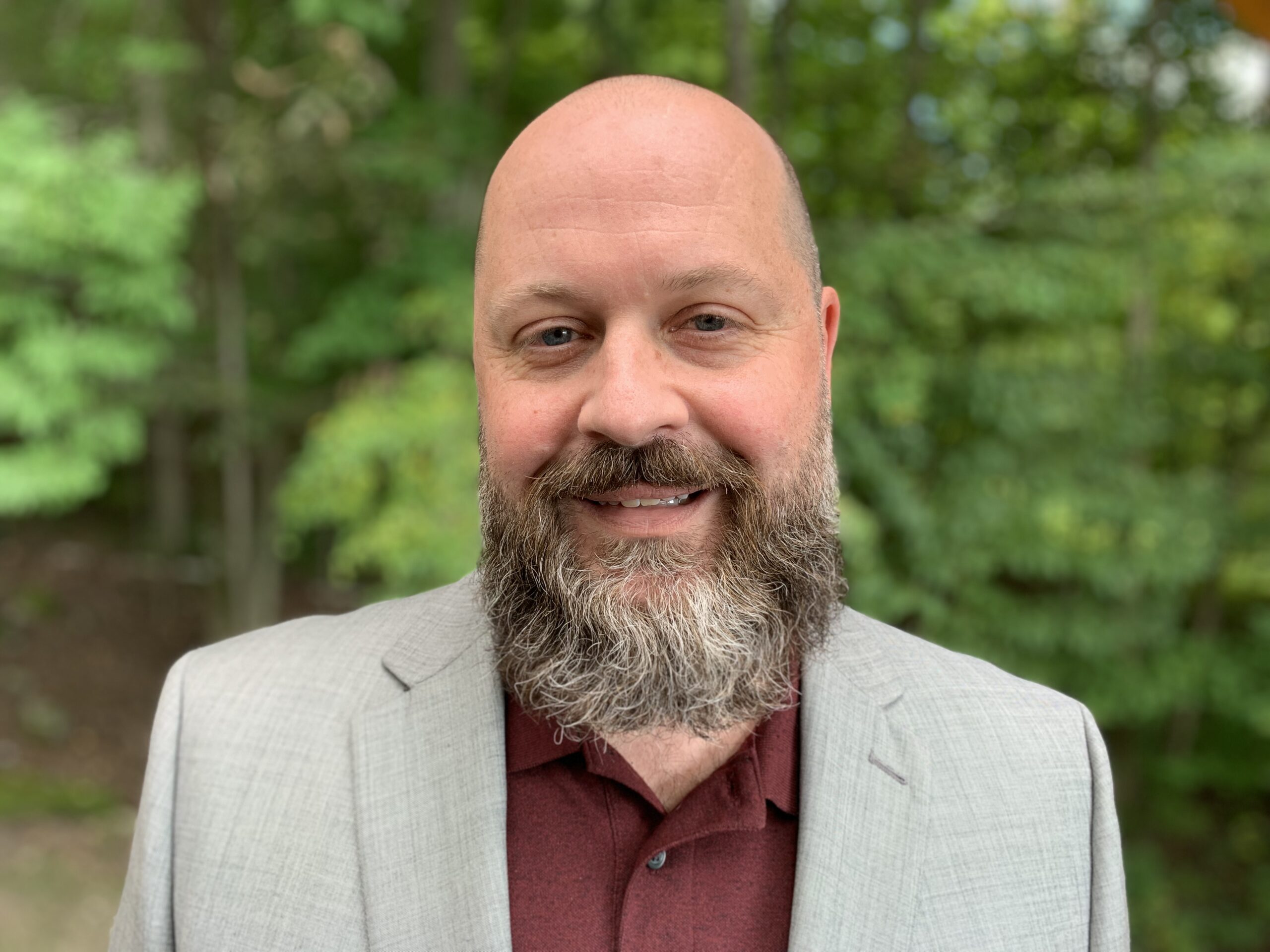 A native of the western suburbs of Chicago, David Younce draws on more than twenty-five years of experience in large suburban and small rural school districts in the Midwest and northeast to lead and support other leaders. In his eighth year as superintendent of the Mill River Unified Union School District in southwestern Vermont, David also served previously as a middle school social studies teacher for six years, middle school assistant principal for three years and elementary school principal for nine years in the Indian Prairie School District in the western suburbs of Chicago.

David Younce is focused on relationships, team development, and the creation of effective systems. David’s experience with the following critical aspects of school leadership position him to support and guide other leaders and their students across the nation.

Having learned significant lessons and gained skills in navigating leadership growth in environments mixed with urban/suburban wealth and poverty during the first 18 years of his career, David Younce has experienced the profound impacts of rural isolation and generational poverty in more recent years, and understands tangibly what the challenges of a lack of resources and opportunities in a community looks and feels like. Those variable experiences have shaped his worldview and leadership in significant ways and have prepared David to lead and support leaders in many settings.

In partnership with school board members, David Younce successfully helped lead a merger of 6 separate school districts into a single unified school district in 2016, forming the new district from the ground up and becoming the first such district in the state to do so. The merger process stabilized local education costs and tax rates in an unsustainable fiscal era fueled by declining enrollments across the state of Vermont.

Working with a team of leaders, David Younce helped to build a framework for district equity and instructional work that has been borrowed and duplicated by districts throughout the State of Vermont. This same team of district leaders has brought a disparate, disjointed system under institutional, instructional, fiscal and governance control. Under his leadership that team also nurtured leadership internally and externally to foster an organization that will sustain itself over time.

David Younce served previously as a Trustee for the Vermont Superintendents Association (VSA) for two years, as President-Elect for two years, and is currently the President of that statewide organization. His experiences in the President’s role during the COVID era have been impactful, working closely with the Vermont Secretary of Education and the leaders of other major state educational associations as Vermont navigated COVID and worked tirelessly to meet the needs of school districts, through both direct and political efforts.

David Younce is one of two elected representatives from Vermont serving from 2017-2023 on the American Association of School Administrators (AASA) Governing Board, affording the opportunity to engage at the federal level in policy advocacy and leadership.

From 2017-2020, Vermont Governor Phil Scott appointed David Younce as the sole superintendent in the state to serve on the Vermont Standards Board for Professional Educators, which oversees all educator licensing in the state.

David’s colleagues recognized him as the Vermont Superintendent of the Year for 2020-2021 in recognition of a pattern of career service and contributions above and beyond to the field of education generally and more specifically to the benefit of the students of Vermont.